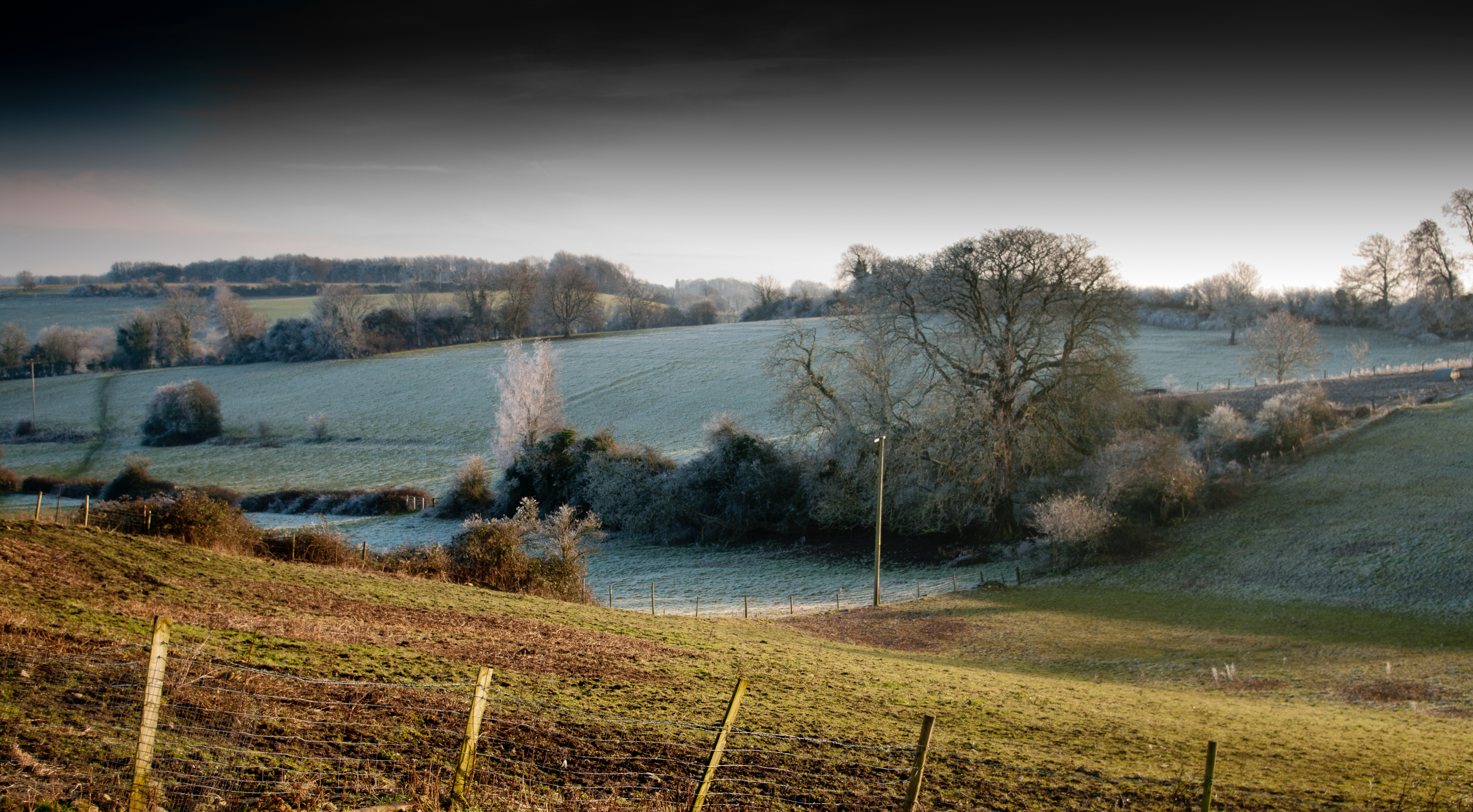 Many towns and villages now include a Walking Trail around their locality and it was felt that Marshfield was in need of such a trail, based on an earlier leaflet produced by Marshfield & District Local History Society.  Marshfield has a rich history, with early prosperity from the sheep industry in the 14thCentury, later overtaken by the growth of malt production in the 18thCentury.   It has many fine buildings, including St. Mary’s Church, reconstructed in the 15thCentury, the early 17thAlmshouses, 1 late 17thC public house and 1 18thC public house.  Many private residences date from the 18thC and some have older origins within their buildings.

In 2017, work began on producing a Marshfield Heritage Walking Trail leaflet, with the aim of producing an illustrated fold out A3 document, which could be used whilst undertaking the trail.  The trail was designed to commence and end at St. Mary’s Church and a potted history of some of the most notable buildings were accompanied by coloured photographs.    The art work was undertaken by Simon Marley and the photographs were taken by Arthur Lees. Research on the buildings was based on a variety of sources, including, amongst others, the guide to Marshfield produced by the Marshfield W.I., the reports produced by the former Avon County Council and more recently, South Gloucestershire Council. Marshfield & District Local History Society was fortunate to receive grants towards the production of the leaflet from both Marshfield Parish Council and South Gloucestershire Council.  The leaflet was published in December, 2017 and is available for sale from St. Mary’s Church, Sweetapples Tea Shop, The Lord Nelson PH, The Catherine Wheel PH & Country Stores, all in Marshfield.

As a result of the interest generated by the Heritage Walking Trail leaflet, a social history project was launched, also in 2017.  The intention was to gather evidence of the lives of people in Marshfield throughout the ages, with a long term aim of producing a book.  As a priority, it was agreed to record the memories of some of our senior current and former Marshfield residents.  Six people came forward to assist with this project and having established the long term goals, it was agreed that training would be given in oral history interviewing techniques.  This was undertaken in May, 2018 and having asked for volunteers to be interviewed, letters of introduction were sent out, together with a standardised set of questions.  We asked our volunteers to give their written consent for interviews to be recorded and for copies of the recordings to be stored at Gloucester Archives.  As of June, 2019, 17 people have been interviewed and we are very grateful to all of them.

Other areas of interest which have emerged are: Shops and businesses in Marshfield before and after World War II and the Marshfield Fire Brigade.  We have been given a variety of interesting written material, notably the former Marshfield Parish magazine. The research is ongoing and the results so far are fascinating.  Watch this space!